I've heard the phrase Winning isn't everything over the years. While I'm not a competitive sort by nature, I'm not sure I agree. Why do we compete if for no other reason than a chance to win? I guess then we should say A chance to win is everything.

Smith Micro has had loads of contests and winners in the past few months, and I've been congratulating all sorts of winners. Advanced Anime just announced the winners of Anime Studio in their contest "The Creation of Anime."

This morning I sent emails to the winners of Dave Gibbons signed poster for our Name Manga Man contest. (Check your email and spam folks...I sent ten emails!) Last week I contacted the winners of our Content Paradise trick or treat contest. Check out this Wolfman! 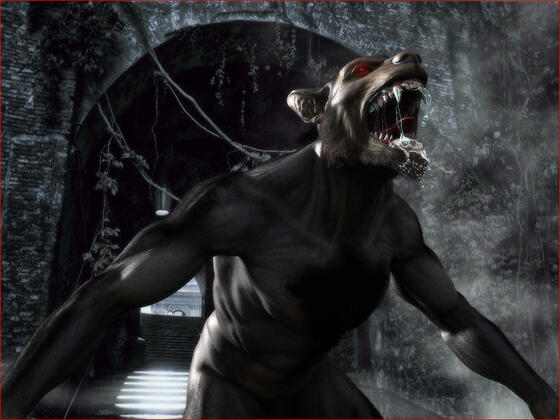 I just spoke to Deanna who gave away Manga Studio at NekoCon this past weekend at her panel, and she said it was a success. And I have it on good word that there will be some more of that at the UP! Fair in Lexington, KY. (Details to come later!)

While it's true that winning might not be everything, we're on a mission to make it more possible. Do you have an idea for a contest? We would love to hear it! Leave it in a comment here. Thanks :D