Aspire to be inspired with Poser

When it comes to inspiration, nothing helps me more than reading or chatting with someone who already does what I aspire to. Some advice I got early on was find out how they got there and follow their path. If it ain't broke, right?

If you want to get into CG in movies, television and commercials, you might wanna check out this artist profile of Scott Billups. His resume is impressive, from PBS to David Lynch, it seems he's got his hands on everything.

"I've been using Poser since before it was called Poser." 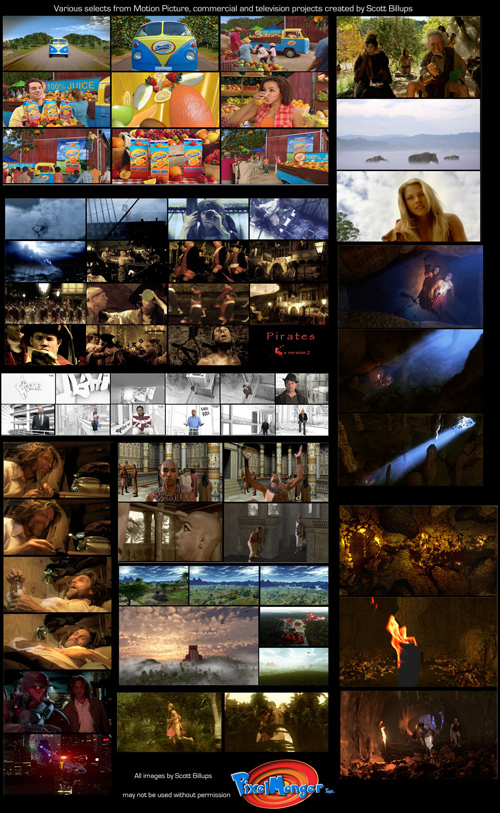 "Aside from the obvious character applications, Poser has a number of attributes that often go unrealized by the general user," he said.

"The Firefly render engine creates unusually clean alpha channels, and the ability to render fine elements such as hair and wires without chatter or edge artifacts, puts it up there with the best and most expensive render engines in the industry."

Scott believes that with five applications and a little talent, you can make anything you imagine. You'll have to read his artist profile to get the lowdown on all of his advice, but I'll give you a hint: Poser is one of 'em ;)

Whether you're an aspiring CG producer or a Poser hobbyist, read the profile. He's got some great advice. Get inspired: You never know what you're capable of until you try!