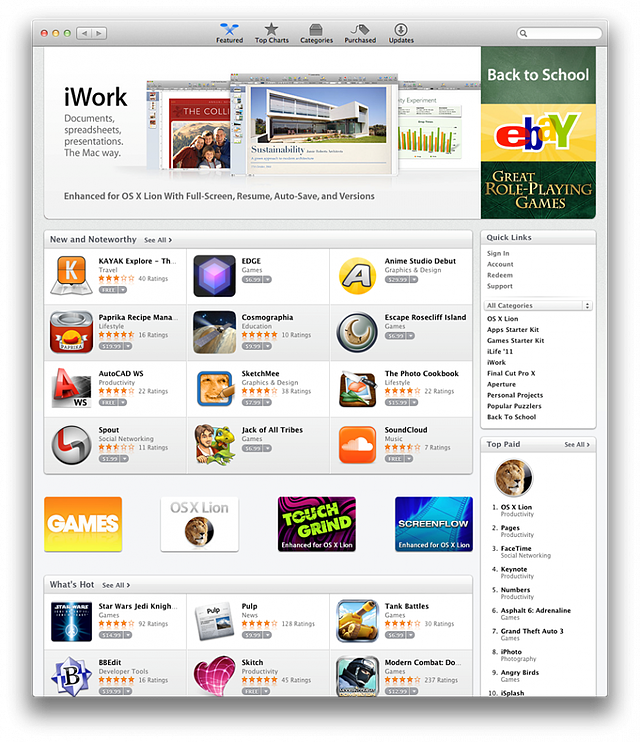 Did you know Mac owners can now quickly download Poser Debut and Anime Studio Debut from the Mac App Store?

Check out the special $29.99 Introductory Price on each version for a Limited Time Only! 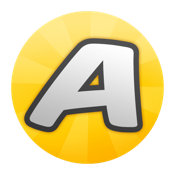 Bring your imagination to life! Anime Studio is your complete animation program for creating 2D movies, cartoons, anime or cut out animations. Create your own desktop animated shorts, or use it to produce animations for film, video or streaming over the web. Get started quickly with the Beginner’s Mode. Create your own custom characters using the built-in Character Wizard and convert your existing paper drawings into ready-to-animate vector images with one click. Draw your own artwork using built-in brushes, import digital photos, add sound and video, and choose from pre-designed characters or create your own and make them talk using integrated lip-synching. The revolutionary bone rigging system makes animating fast and an efficient alternative to tedious frame-by-frame animation. 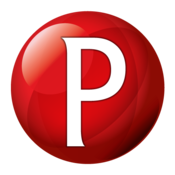 Bring 3D characters to life right on your Mac! Dreaming about making 3D art and animation? Learn 3D the easy way with Poser Debut! Create scenes to add, pose and animate 3D characters. Master 3D art and animation with our easy to follow, step-by-step Project Guide. Poser Debut has everything you need to get started quickly, including dozens of ready to pose characters— from cute cartoons and animals to robots and photo-realistic humans. Within minutes you can start rendering 3D scenes into gorgeous art and cool animations that will impress your family, friends, teachers and coworkers. It's easy, it's fun, it's Poser Debut.