5 Summer Conventions Not to Miss - 2012 Edition

Summer is convention season. Love them for the panels and exclusive interviews? The limited edition goodies? The sweaty cosplayers? We love them because we get to share our awesome products with you! We will be at three events this summer: Anime Expo, San Diego Comic-Con, and SIGGRAPH. To help you plan your trips, we made this list of the hottest conventions this summer, in America and around the world!

Summer starts with a bang when Anime Expo, America's biggest anime, manga, and Japanese culture convention takes place. Be sure to check out the AX Maid Cafe for a tasty snack, and also Smith Micro's booth, #447! Nearly 50,000 are expected to attend! 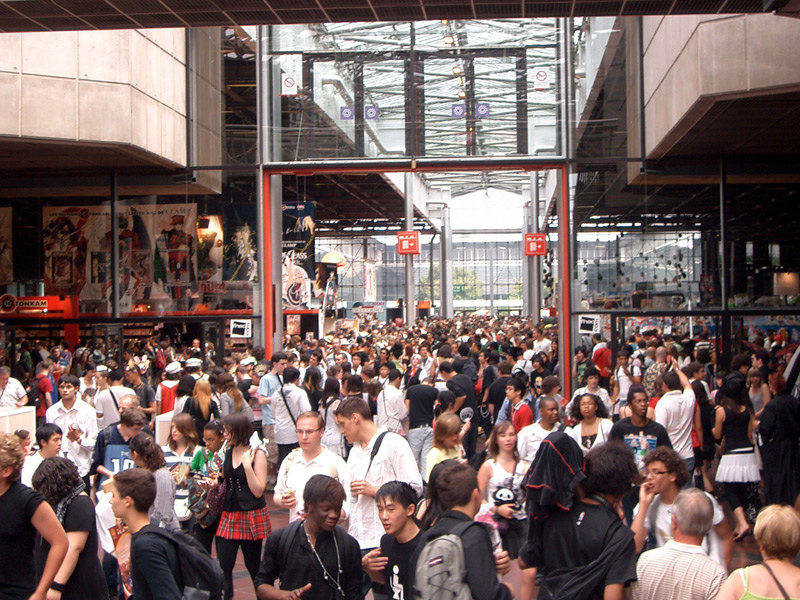 The con for all things Japan, not just for France, but for all of Europe, Japan Expo is the place to be. Japan Expo is known for drawing big-name Japanese celebrities who are too shy to visit American cons. This year will see over 150,000 attendees! 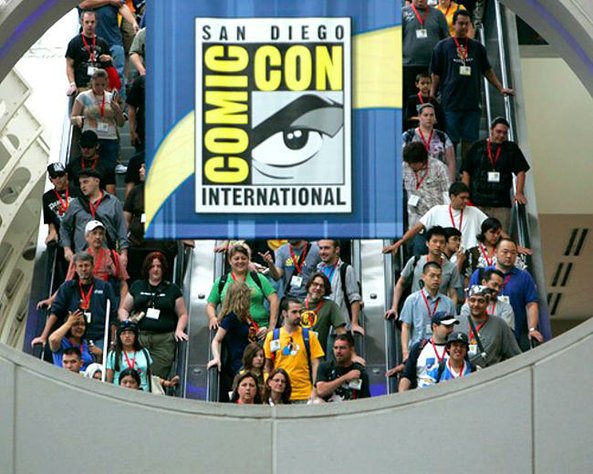 San Diego Comic-Con is by far the biggest comic convention in the world. Well over 100,000 attend each year. Look forward to exclusive events and exciting announcements about the hottest movies, comics, games, and software! Visit us at booth #5353!

Since 1974, SIGGRAPH has been the event for computer graphics. More for nerds than geeks, you may not see any cosplayers, but you'll surely see some risqué renderings. Come see us at the exhibition - booth #1130! 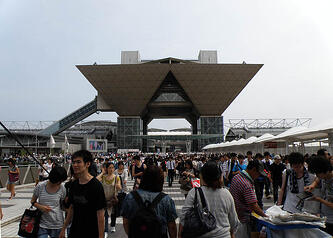 Comiket is the true otaku Mecca. With over half a million in attendance each year, the lines are long, but the exclusives are aplenty. It's often the only place you can score that limited-print Touhou doujinshi or Strike Witches dating sim. Comiket is always held at Tokyo Big Sight on the man-made island of Odaiba.

Which ones are you off to this summer? Stop on by our booths and say Hi!