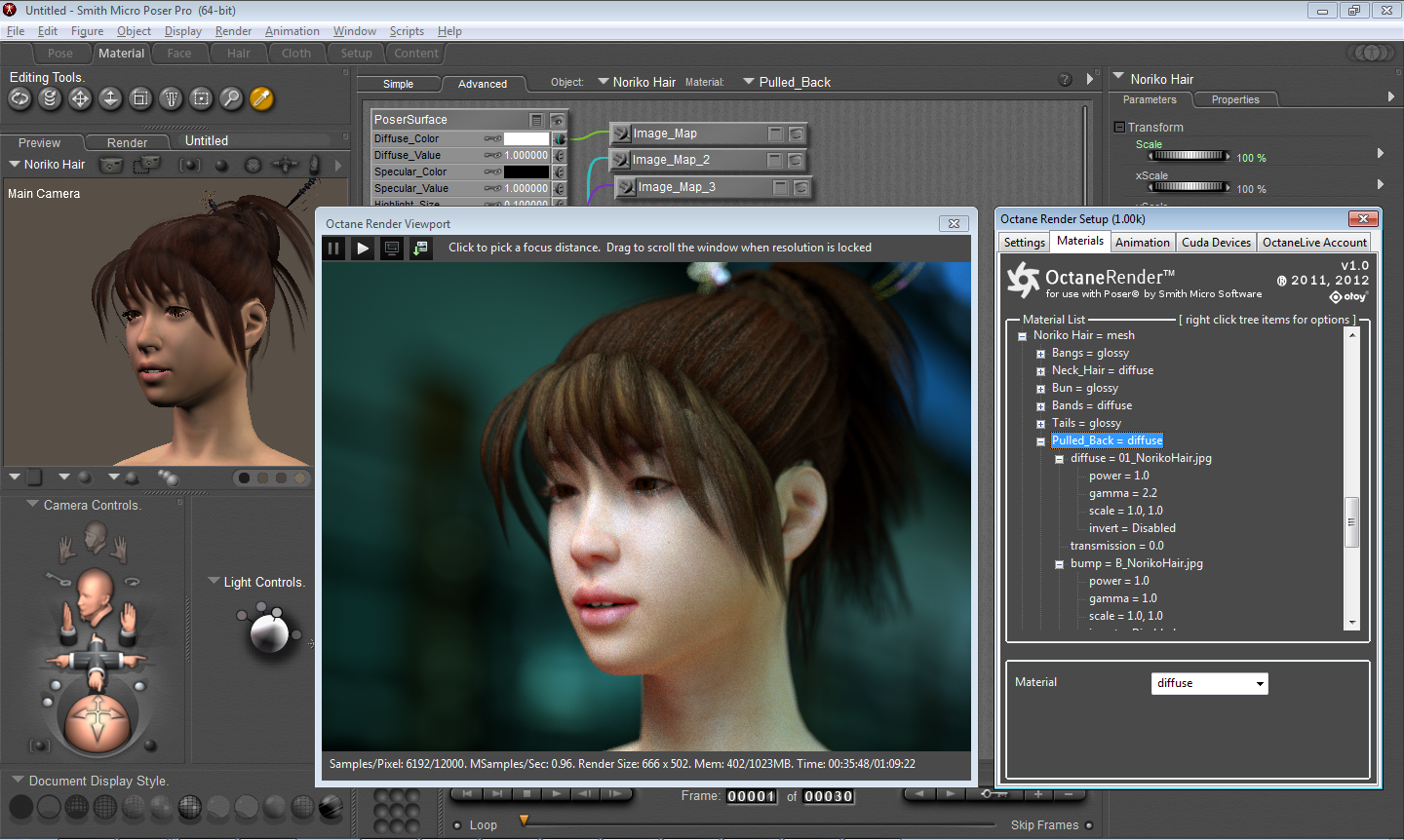 Paul Kinnane has made a name for himself in the Poser community. He’s a talented developer who has released two versions of PoserPhysics in partnership with us. The latest iteration, PoserPhysics 2012 can be found here.

Not a guy to just sit around once he’s finished a project, Paul dug in deep to build support for Poser in the highly acclaimed Octane Render engine. Octane Render, what’s that? Fair enough, here’s what the folks that develop Octane Render have to say: “Octane Render is the world’s first GPU based, un-biased, physically based renderer. It uses the video card in your computer to render photorealistic results fast…really fast. This allows the user to create stunning works in a fraction of the time of traditional CPU based renderers.” 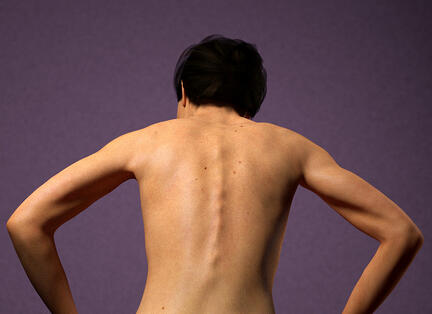 What do we have to say about Poser content in Octane Render? “Wow”. Every rendering we’ve seen from Paul and his users has been stunning. Photoreal. Goosebumps. Magical.

Enough hyperbole. Let’s head back to Paul’s work to enable this integration of Poser into Octane Render. One of the best places to get started would be his Facebook page with lots of amazing sample images from OctaneRender for Poser. 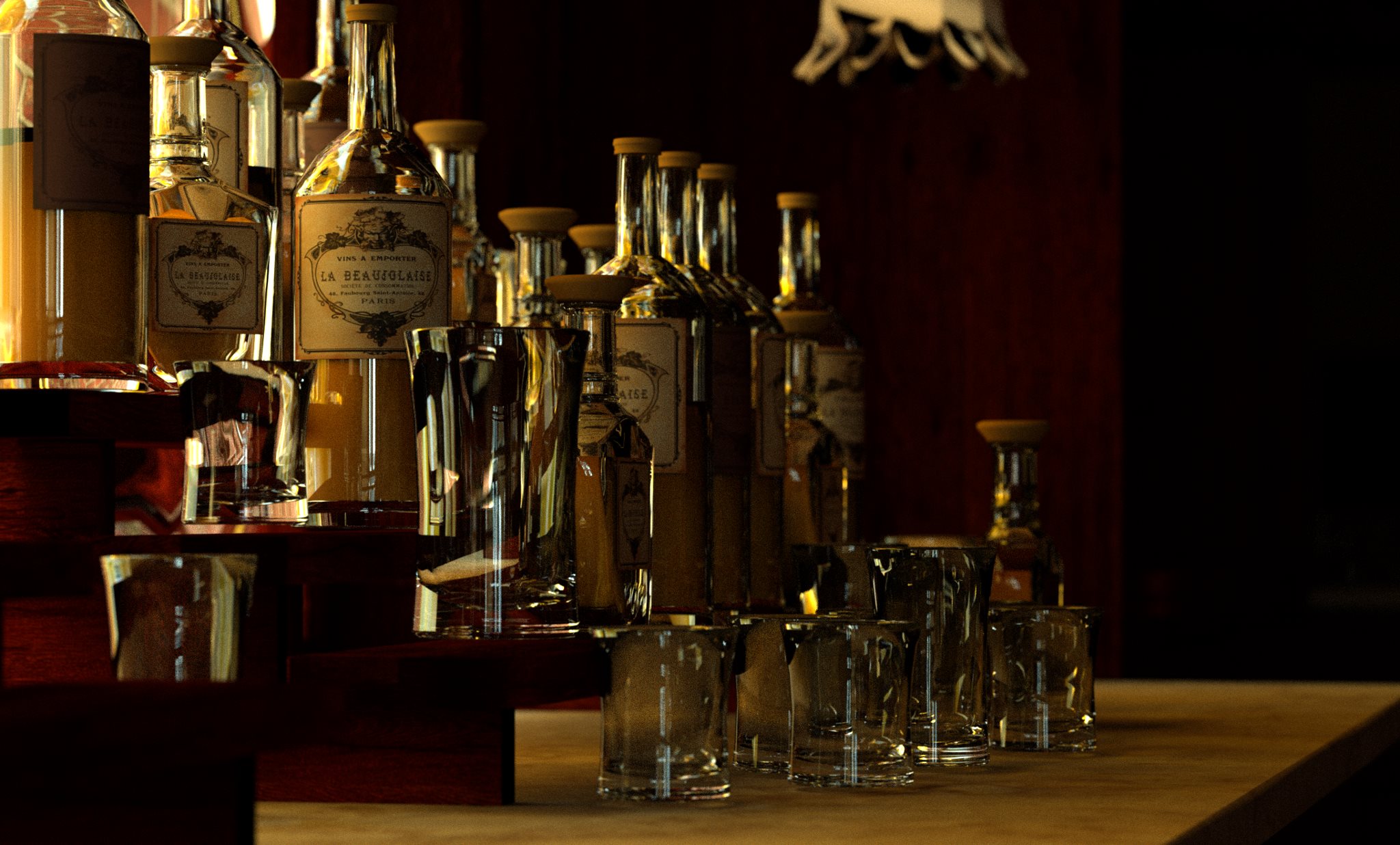 Once you’ve decided to give OctaneRender for Poser a closer look, head over to Otoy’s website for all the nuts and bolts. Note – you’ll need to have at least Poser 9 or Poser Pro 2012 installed, with Service Release 3.1 (SR3.1) applied. On this page, you’ll find links to videos, technical requirements and a detailed FAQ.

If you’re anxious to try the Octane Renderer in Poser now is the perfect time. Starting April 2015 until July 2015, Otoy and Physical are both offering a 3 month trial in conjunction with the Octane VR competition. You could win up to $25,000! See http://home.otoy.com/vr-competition/ for details.

To get the latest version of Poser please visit our website.