Comic-Con starts today! Here's a look back at Anime Expo 2013 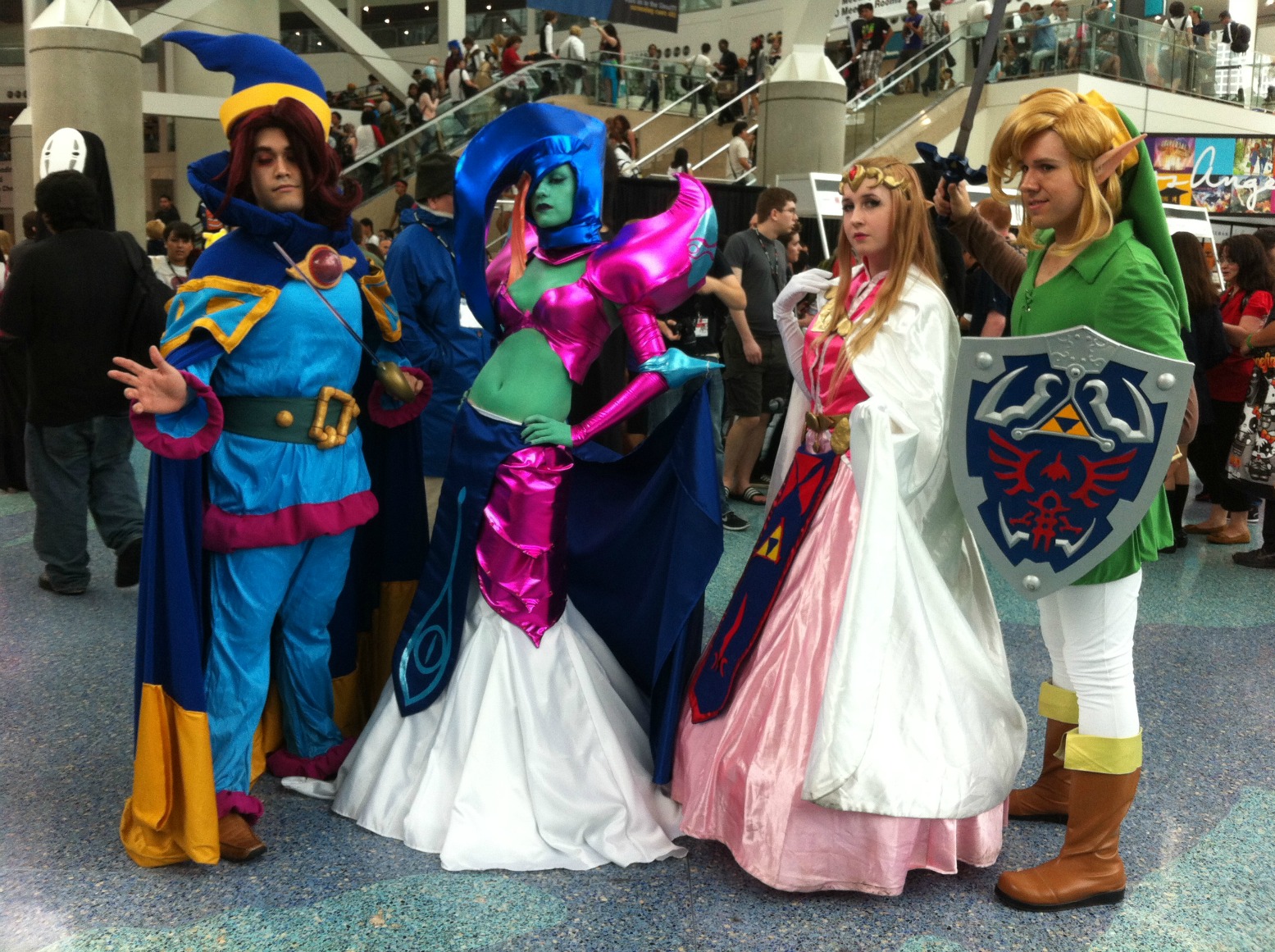 Hosted annually in Los Angeles, Anime Expo is North America's largest celebration of Japanese culture, which celebrated its twenty-second year this month. Smith Micro was thrilled to be a part of Anime Expo 2013, which had a record 61,000 unique attendees, and turnstile attendance of over 161,000. We had such a great time and already cannot wait for next year.

Things to get excited over this year included:

Read more from the Society for the Promotion of Japanese Animation here.

Take a look at our ScatterShow of this year's Anime Expo.