Some Shots from SDCC

Comic-Con is one of those events you just have to go to at least once in your life. For those of you who haven't yet, or were unable to attend this year, here are some photos taken by our team of the first few days. 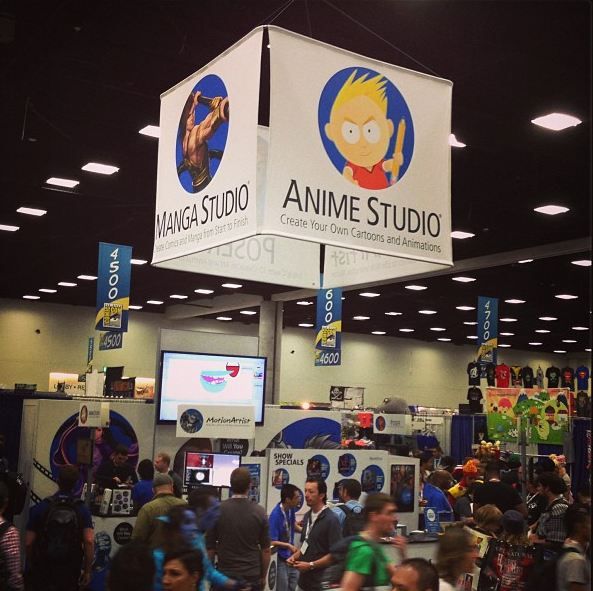 Look at that crowd! Another shot of Smith Micro's booth. 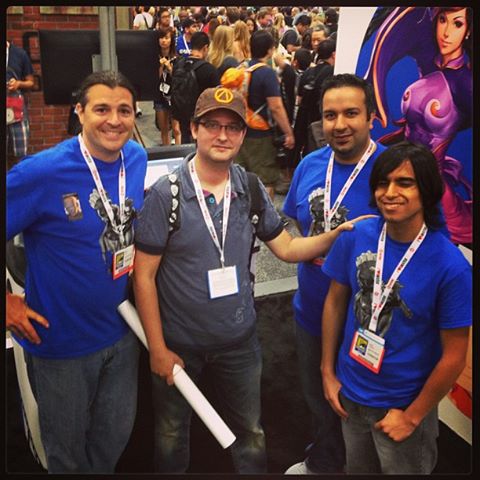 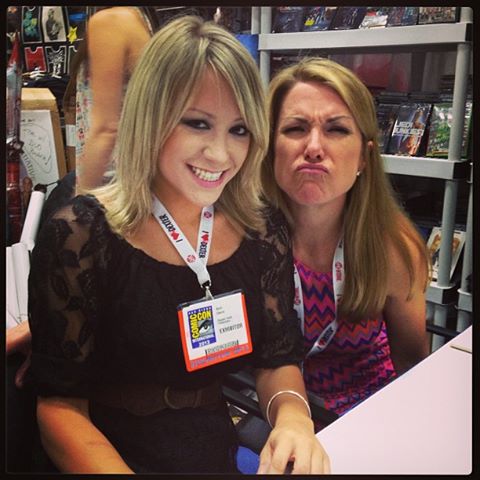 Kara, the voice of Weiss from RWBY and Kathleen, Production Director at Rooster Teeth!

Jordan and Logan look like the real deal, don't you guys think? 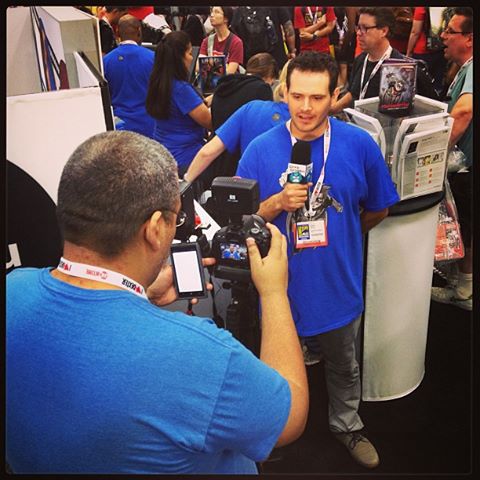 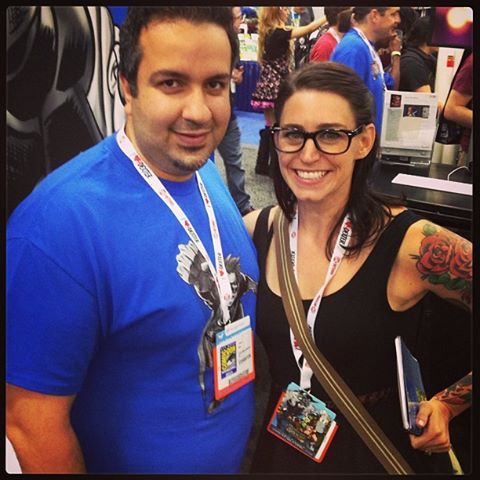 Fahim and Evie, Evie from FourtyThreePR 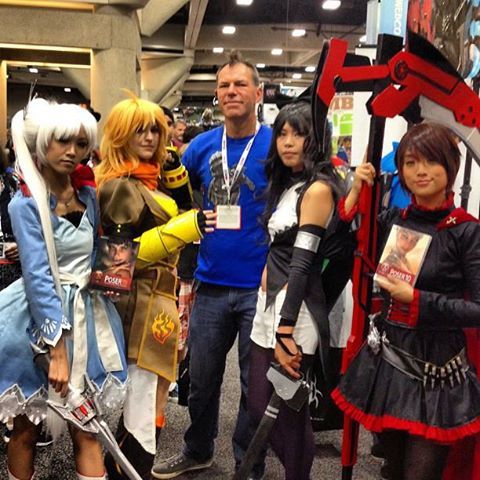 Cooper with the RWBY girls