How Poser helped Nero save Zion: The Matrix

It's Throwback Thursday and what could be better than a trip back to 1999. "The Matrix" filled the big screen with images of a dark future where a band of human revolutionaries battled the machines to save Zion. Nero, played by Keanu Reeves, is the One. The savior of mankind. 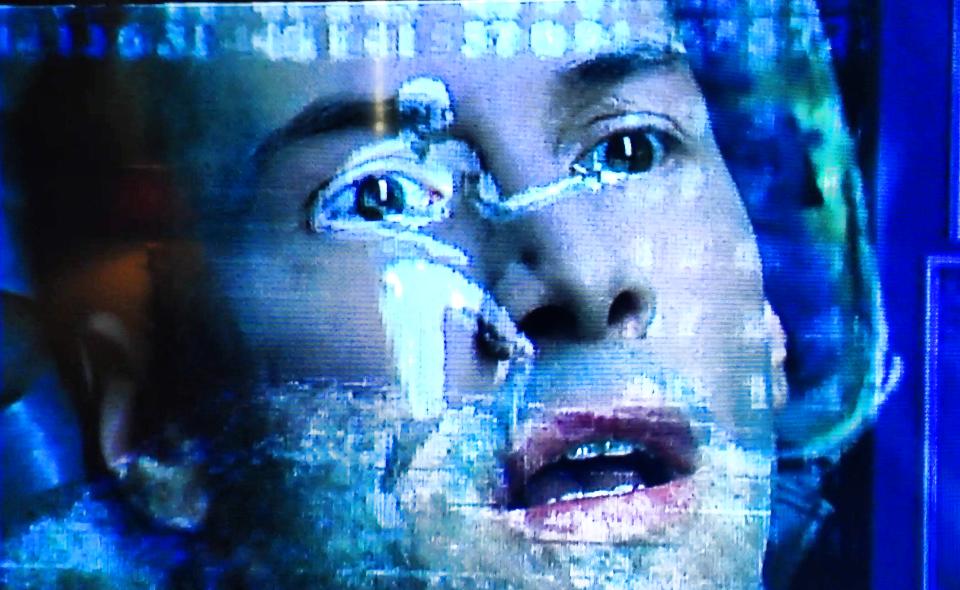 Problem is, before he becomes the super hero Nero, Thomas A. Anderson, meek human dude, needs a few system updates to prepare for the battle ahead. Kung Fu was at the top of the list. Call in Poser 1 to the rescue! Using box stock martial arts poses from Poser, the cinematic sequences for Nero's Kung Fu training were animated and rendered in Poser and then displayed via on-screen programming interface. 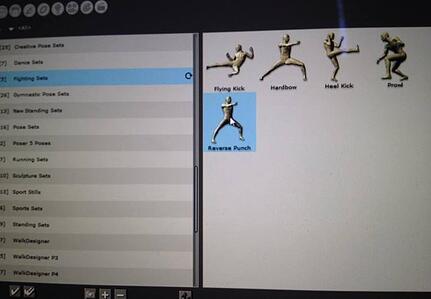 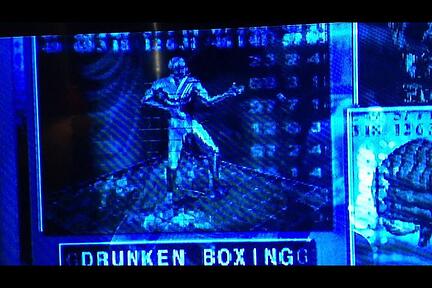 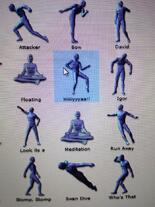 At the risk of throwing in a spoiler, Poser provided exactly what Nero needed to save the day, and the future of mankind in dark underground tunnels of the future. 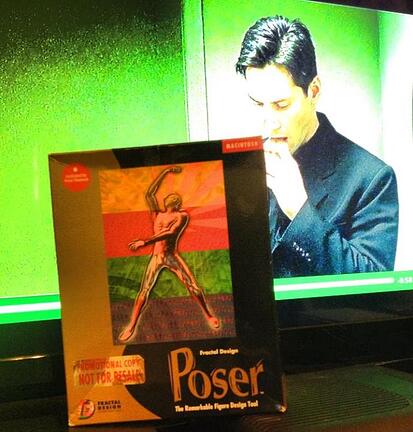 Neo with the original Poser

Special thanks to Brian Romero, Poser QA Engineer for this Throwback Thursday! Find out more about the history of Poser.