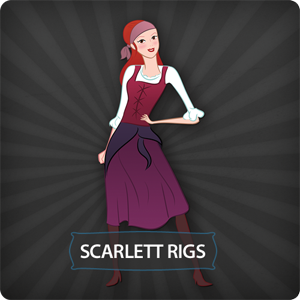 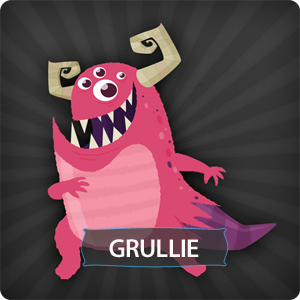 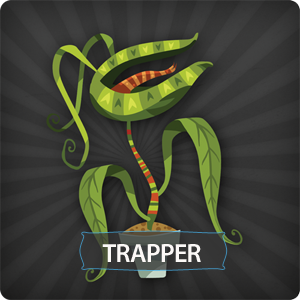 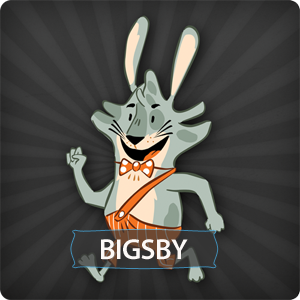 We love these new characters. Not only are they fun and have lots of personality, but they were created and rigged by a team of professional animators at Fluor Films. If you want to get an insight on how to best rig your own characters, take a look at these and learn from the masters.