Smith Micro is launching a series of weekly Featured Artists to promote skilled digital artists who use our software; Anime Studio, Poser, and Manga Studio aka Clip Studio Paint. These featured artists are also promoted on our Twitter & Facebook Pages. A piece of their work will be shared on these platforms every day of their featured week. Thanks for reading. Enjoy!

Joaquim Lopes is an avid Poser User. You can find more of his work on DeviantArt

In 1999 I bought a new graphics card for my PowerMac G3 Beige and it came with a CD full of 3D software which included Poser, Bryce and RayDream Studio. I had never used this kind of software and at first I just played around mainly with RayDream Studio. 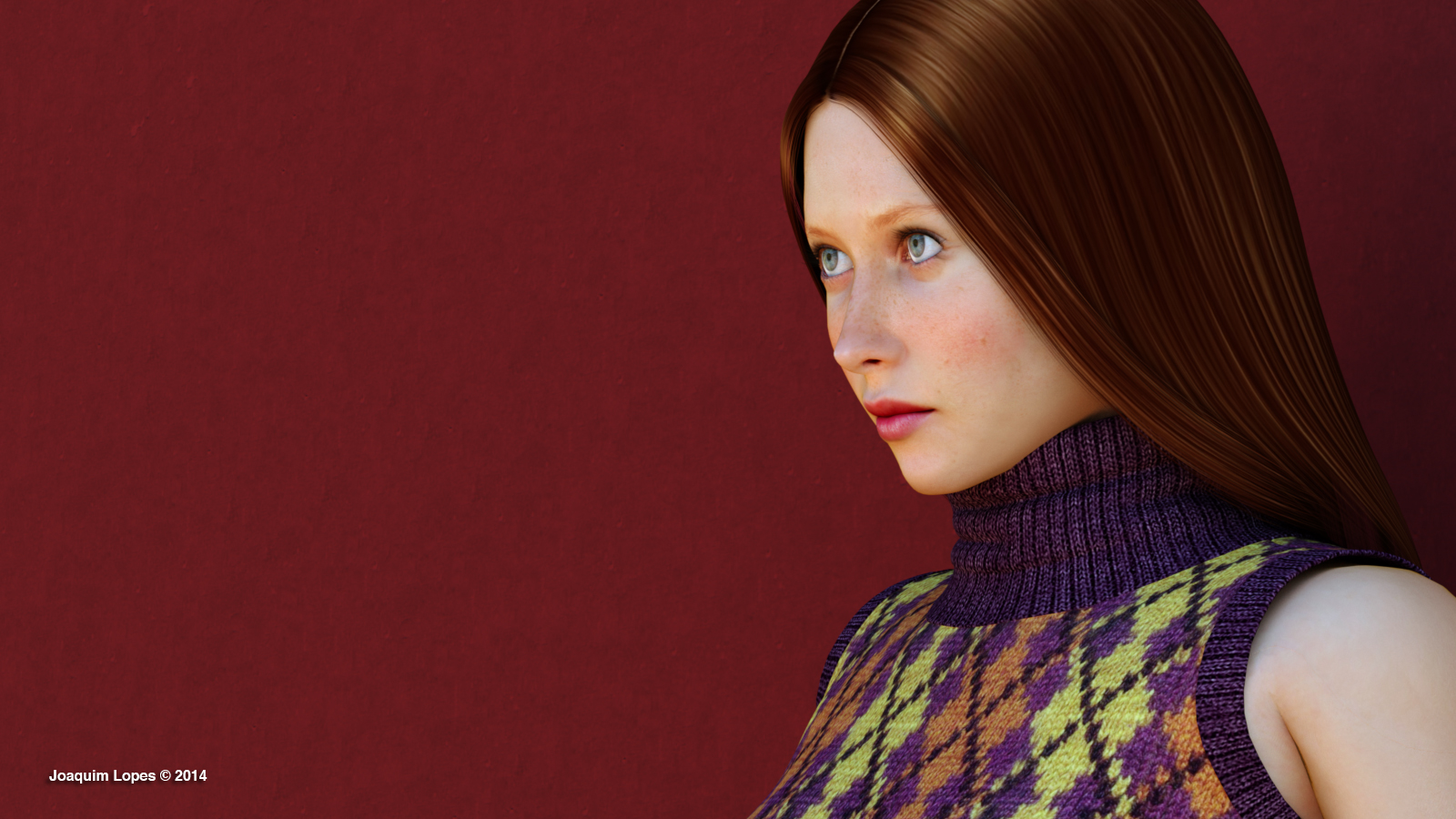 My first cg image was done in June of 2000 using Poser and Bryce and I was hooked! I can’t draw and I can’t paint or sculpt or model, but the combination of Poser and Bryce allowed me to create images that I had in my head and were screaming to get out. My initial inspiration came from the images of Michael Whelan, in particular his personal visions, and the musical landscapes of Tangerine Dream and Klaus Schulz. 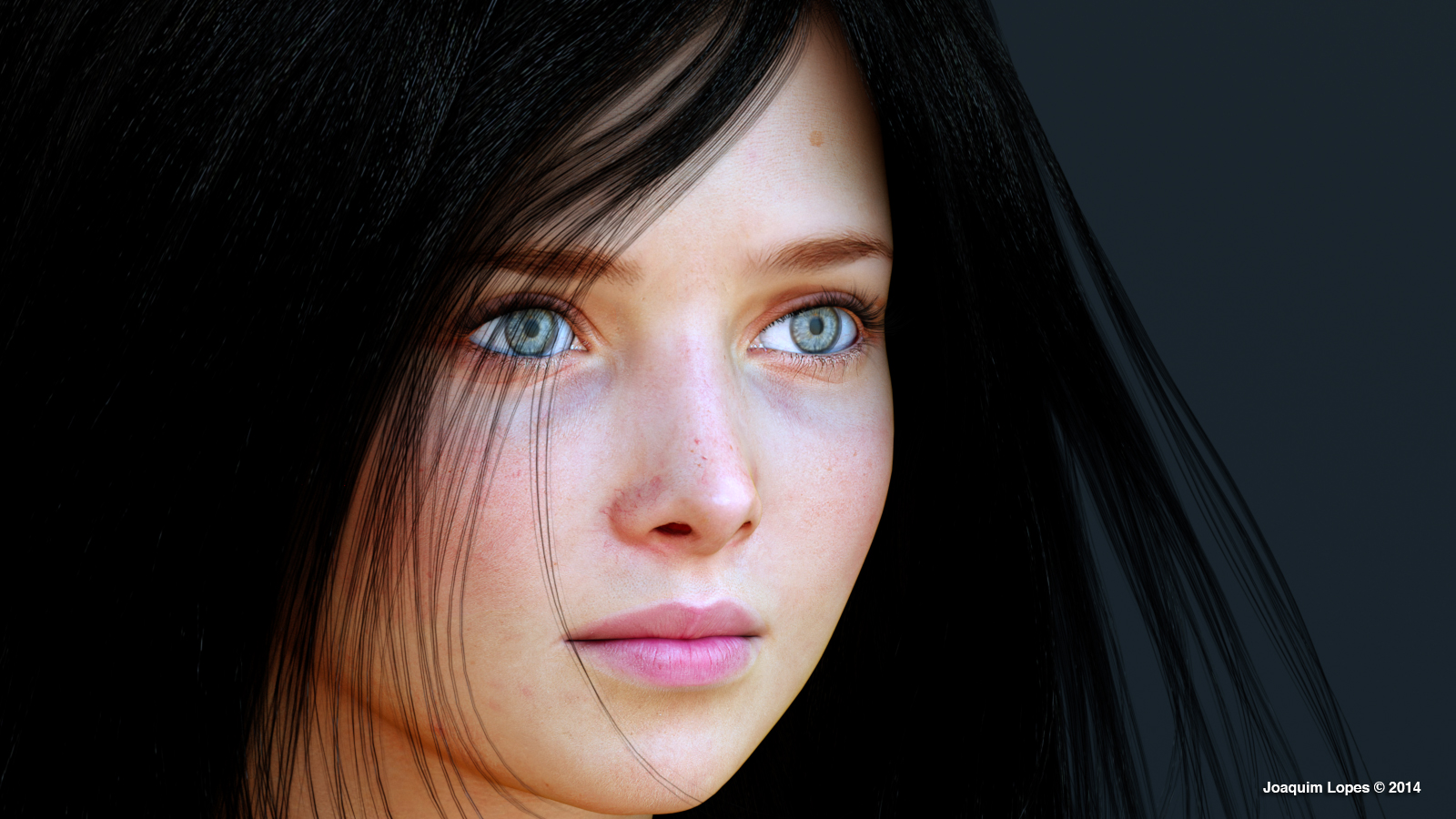 In 2008 I updated my tools and started using Vue and Poser and it has been a fantastic voyage. Lately I have been using Poser 9 with Reality and I’m always amazed by what can be done with these tools. 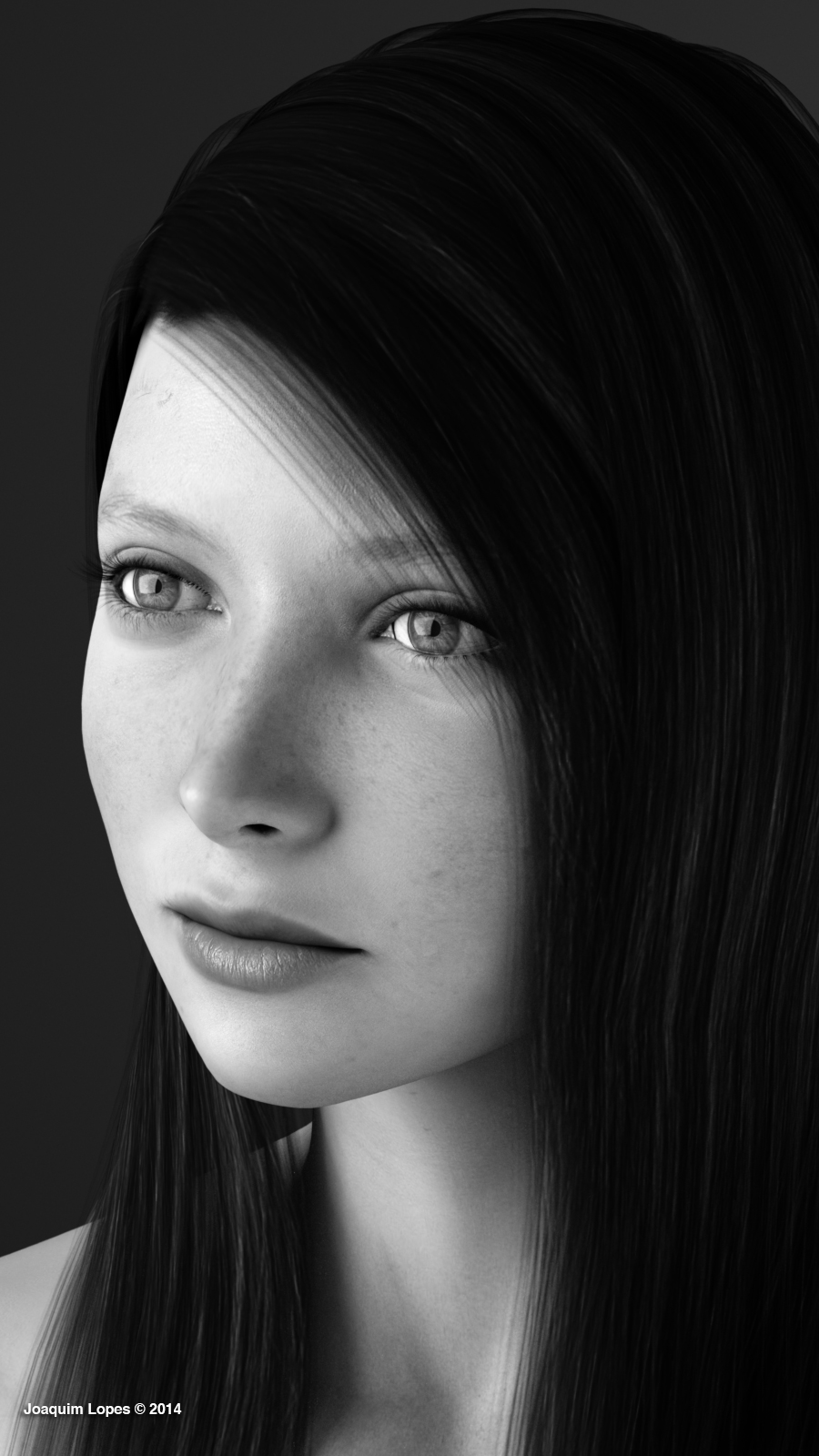