Step up your Poser game, by downloading these fantastic 3d animation content and add-ons! Plus you can now get Poser Pro for 40% off! Sale ends on 9/30/16!

Check out our top 5 add-on choices:

Shade 3D steps into the future allowing its users to see their creations in the real world, corrected and fixed by its optimized 3D Printing Assistant. Automotive Design, Architecture, Interior Design, Advertising Illustrations, Video Games and more. Totally compatible with most of the 3D Printing formats. 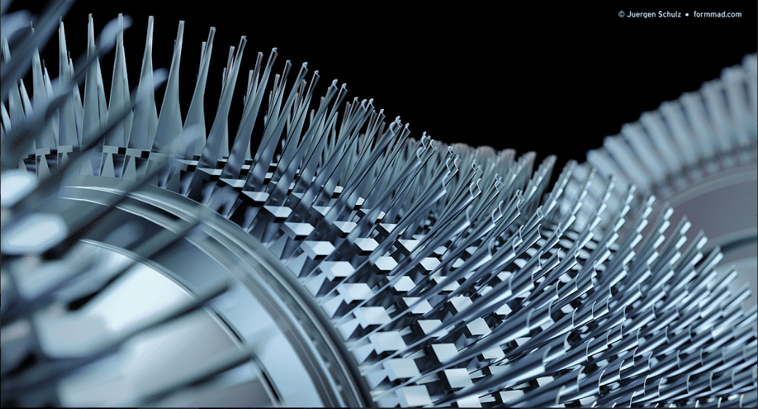 This super bundle includes: Miki 4, Tyler GND, Miki 4 Clothing Bundle, G2 figures James, Kelvin, Olivia, and Jessi, the Great Rulers Bundle, as well as, Bird, Insect and Forest Bundles. Everything you need to start using Poser or take your scene to the next level. Each animal features different morphs, poses and textures. 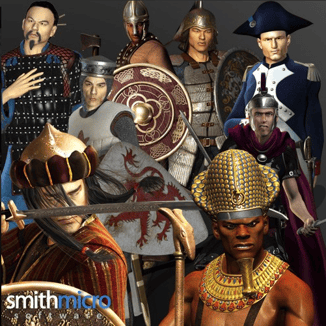 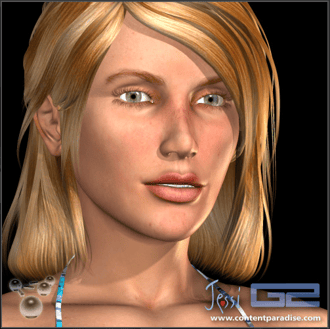 The RPublishing Sports Car Pack is a bundle of 10 separate sports cars which includes:

This set consists of two clothing items: a cute sleeveless dress for when the days are warm, and a stylish cardigan sweater for when the nights are cooler.

The Apache Helicopter is based on the real, advanced attack helicopter. It comes with the usual moving parts (with proper limits set): opening doors, moving control sticks, rotating blades, and separate weapons props.

The Blackhawk Helicopter is based on the Blackhawk helicopter, currently used by the US armed forces. It comes with the usual moving parts (with proper limits set): opening doors, sliding doors, moving control sticks, and rotating blades.

The Huey Helicopter is inspired by the Iroquois Helicopter, better known as the "Huey". Considered to be the most widely used helicopter in the world, with more than 9,000 produced from the 1950s to the present, the Huey is flown today by about 40 countries.

The Littlebird Helicopter is based on the helicopter that is also known as the "Loach" which is a highly versatile aircraft used in missions ranging from scouting to attacking to police work.

The Panzer IV has four fully featured models of the Panzer IV from 1942, 1943, 1944 and 1945 and appropriate textures for each. Fully working tracks, both forwards and backwards, independant or with a single dial. Opening hatches for the commander, driver and radio operator, opening engine hatch and stowage bin, and opening doors on the turret "skirts". Traversable turret and elevating main gun and machine gun.

The WW2 Battleship USS Missouri was the last of the Iowa-class battleships launched, the ultimate design of the big-gun ships. With 84 gun mounts, comprising 160 separate guns, the ship could hold its own against any ship in the world, and the class was the mainstay of air defence for the fast carrier fleets of the Pacific war.

The WW2 Destroyer USS Kidd is also similar to the Battleship.

The WW2 Liberty - WF Cody is wonderfully detailed. The props include stowed and rigged versions of the cargo booms (loaded as sets or individually), stowed and deployed versions of the gangways, 48-star flags, jack flags, a full set of signal flags, anchor chain props and more.

Our WW2 PT Boat is a good example of this concentrated firepower. 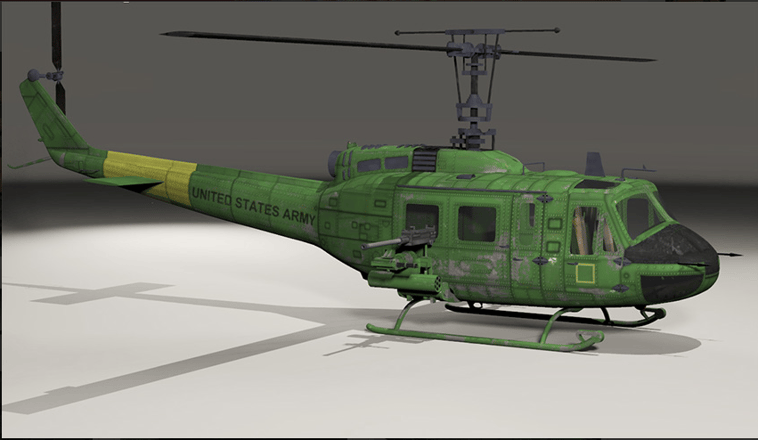