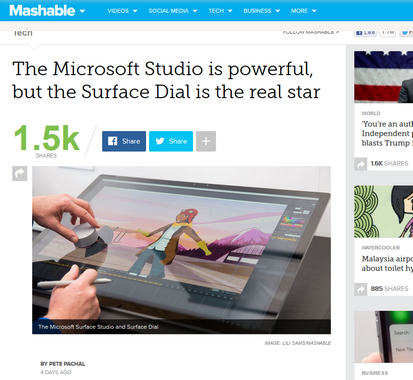 Moho 12's leading character, Bessie Coleman, getting plenty of attention at the launch event of the Surface Dial. via Mashable

We asked Moho Product Manager, Victor Paredes, to tell us a bit about why he chose Bessie Coleman as the leading character and to discuss what his creative process was like. Here's what he had to say:

With astounding statistics like these, putting a strong female as the leading character to our new product version was more important to me than ever. It's not the first this time we've done this but it was crucial to me this time to have a historically relevant, strong, confident and fearless female character represent the brand. Hopefully, this will be the motivation some may need to get started in animation. Bessie Coleman was the first female of African American and Native American descent to hold a pilot's license, and to hold an international one as well. 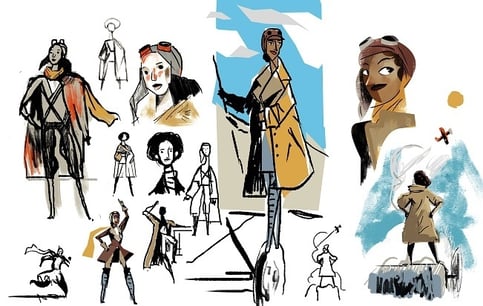 After vetting the idea with animators Óscar Chávez and Alfredo Cáceres I began to do a bit of research. First, we worked on the concept art, sketching some ideas down before actually working within the Moho application itself. This was helpful in coming up with the proper clothing design and character personality. You can see below the many different directions we went in with this character before finally settling on one particular look. 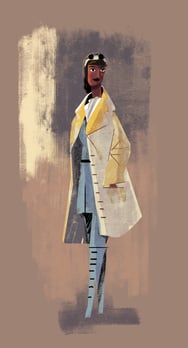 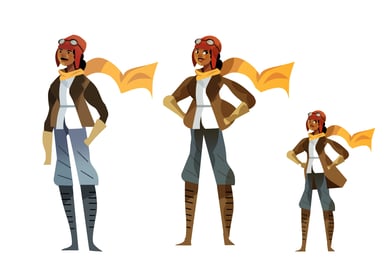 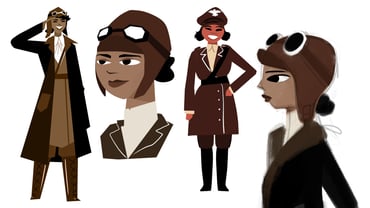 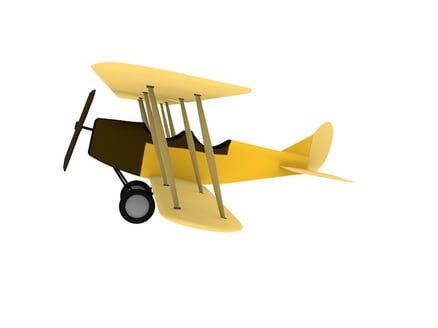 Meet Bessie in our introduction of Moho 12's new characters!

I wanted to do what I could to help inspire women of all ages to animate. If you would like to support this movement yourself, check out organizations like Women in Animation who are leading the way in helping to close the gender gap in the animation industry.