Using Smart Bones For Everything!

Smart Bones is one of the greatest and most unique Anime Studio Pro features.

Using Smart Bones can reduce or entirely remove distortion around your character's joints, specifically around knees and elbows.

The best part is, Smart Bones is not a premade effect you apply to the joints, instead the joints will work exactly the way you want, because you have control of the movement. So you can create brawny arms or even make them in rubber hose style.

This is just the start you can also control any animated channel of Anime Studio, so the possibilities are endless. For example, quickly create head turns, simulate 3d movement, animate hands, blinks, mouths, machines, whatever you want! Just create the bone and it will act as a lever that will make it much easier to repeat complex movements. You can even combine different Smart Bones to create a totally new interpolation. 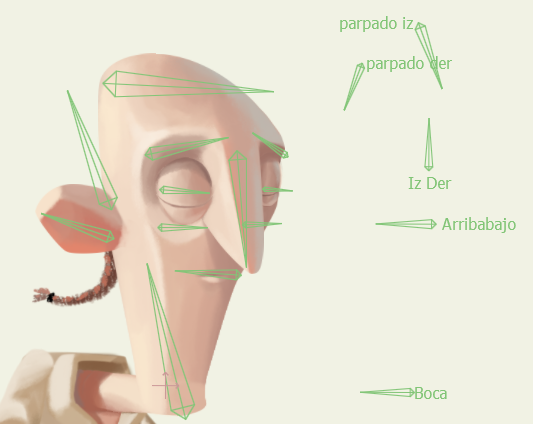 To learn more about Anime Studio Pro 11 head to our website.